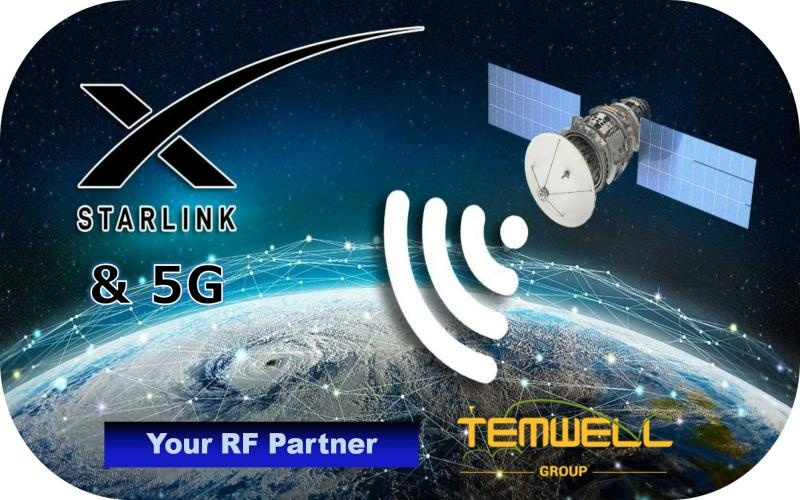 What is project Starlink? How Can RF Components Applicated in it?

Starlink is a project launched by SpaceX to utilize a communication network established by a constellation of satellites in near-Earth orbit. By setting up a large number of satellite clusters covering the earth in the low earth orbit, it is a high-speed Internet connection method that directly connects to the ground base station or end-users. This can provide a stable and high-speed communication Internet for users in remote areas or far away from major urban areas. 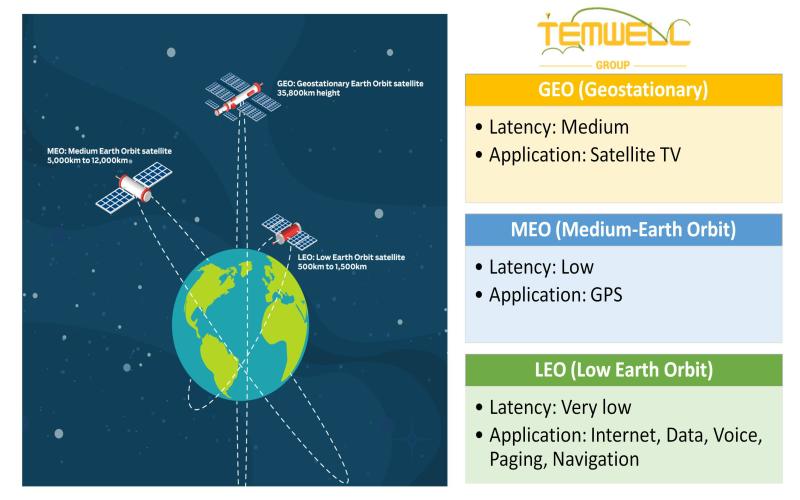 (1) Geostationary Orbit Satellite (GEO):
Located at a position where the gravity of the earth and space are balanced, and the satellite moves in the same direction and speed as the earth's rotation. The GEO satellite is far away from the earth, and the speed and delay of the broadband connection will be affected. The delay is about 700 milliseconds.

(2)Medium Earth Orbit (MEO):
The orbit of a satellite located between GEO and LEO. Compared with GEO satellites, the delay of MEO is significantly better than about 150 milliseconds.

Therefore, Project Starlink chose to use a large number of LEO satellites to be deployed in low-orbit positions. It is estimated that more than 30,000 satellites will be installed above the earth, and the entire earth will be covered in a comprehensive and large-scale area, thereby establishing a cross-regional, unaffected A comprehensive international communication network restricted by the country. 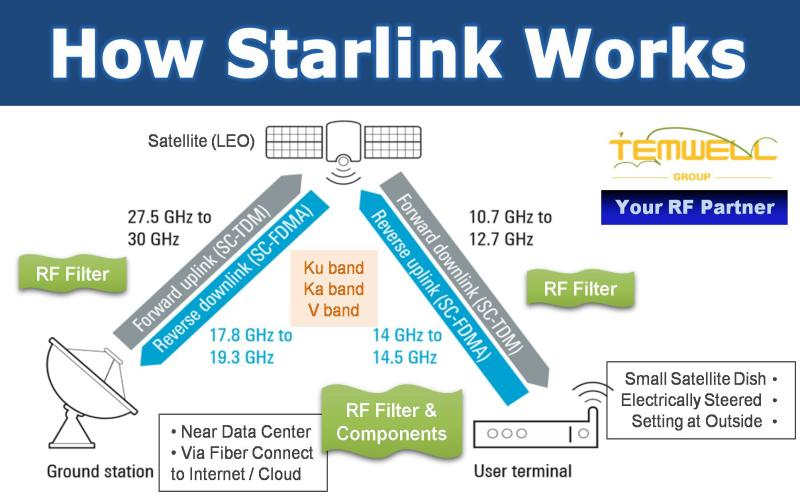 How Does Starlink Works?

The future goal is to be able to increase the internal signal conversion between satellites. In this case, as long as one LEO satellite above the earth can connect to the ground base station (web server), it can obtain the signal source for network communication. As long as the client is able to connect to the LEO satellite, it can theoretically get the network connection directly, without waiting to find a valid signal source. Such a Starlink architecture is truly complete and has full commercial efficiency. 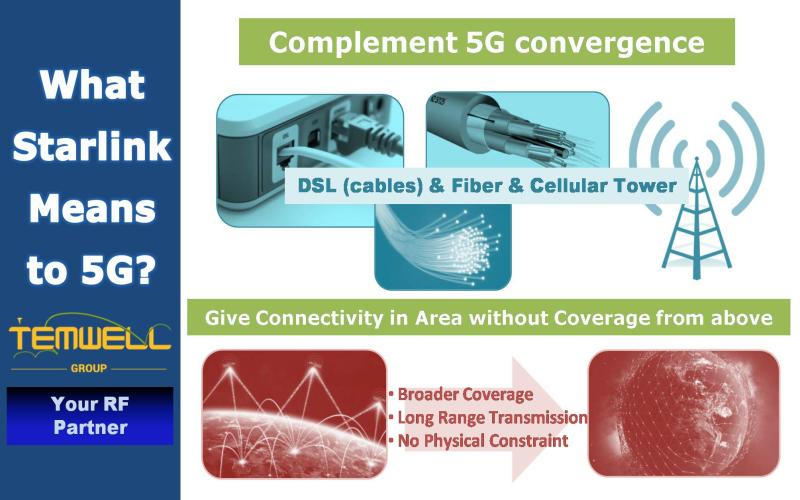 What Can Starlink Bring to US? What is the Advantage of Starlink?

The biggest advantage of Starlink is that it enables to provide a large-area-covered based with high-speed network communication network on the entire earth. Except for the calling connections service, it can also meet the needs of network data transmission, which can truly effectively connect the world together.

What Starlink Means to 5G?

The installing of a 5G new-generation network usually requires the establishment of dedicated base stations to provide services, or the use of physical lines for deployment, but the Starlink plan uses satellites above the earth as an alternative. LEO satellites are set up to operate only about 1,000 kilometers above the earth. By deploying a large number of LEO satellites to cover the entire outer surface of the earth, it can support high-speed network traffic and low-latency performance and can work as a network communication solution for the coming 5G generation. 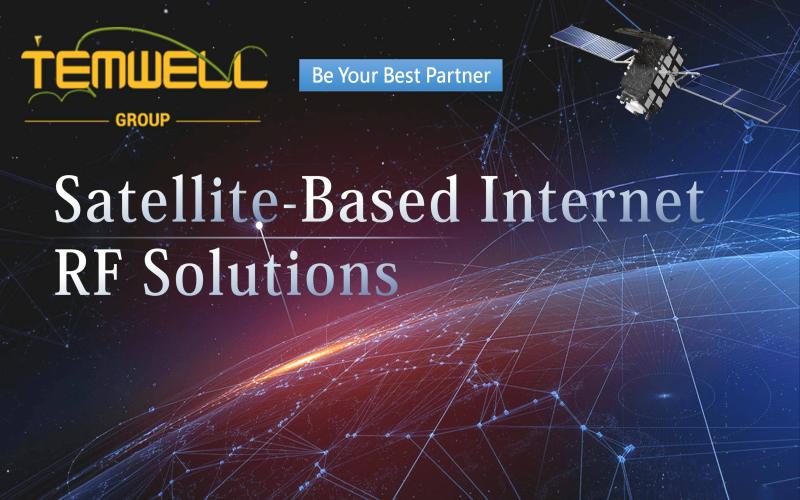 High-standard network communication is no longer just the exclusive product of major cities or highly developed towns in the world. Through a cross-regional, non-national, comprehensive international communication network, every member in the part of the world can really connect to the Internet to conduct phone calls, message exchanges, and data exchanges. 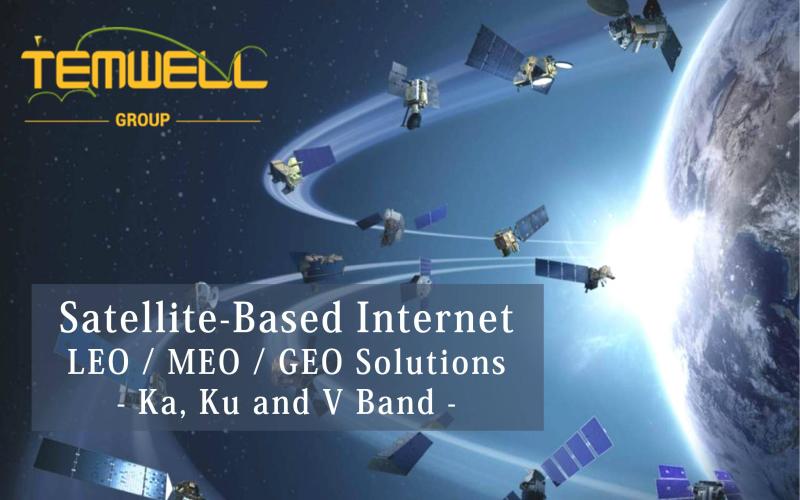 Starlink plans to launch once a week on average, and there will be 1,320 satellites in earth orbit by 2021. Every single satellite can effectively cover the surface area of 2 latitudes * 2 latitudes, and the current effective coverage is mainly concentrated in the high latitudes of the United States and the low latitudes of Canada. At present, users in some European countries in this latitude area have begun to do actual communication and connection using tests.

The Starlink satellite plan will mainly use the Ka, Ku, and V frequency bands to operate the entire communication and transmission network at an altitude of 550 kilometers (340 miles) above the earth. The purpose is to provide high-speed, low-latency broadband connections worldwide. The current network traffic can reach the planned speed, which will stabilize at 300 Mbps, and the delay will be controlled at about 20 ms. In the future, after 40,000 satellites are in orbit, the target speed will increase from 1 Gbps to 10 Gbps. 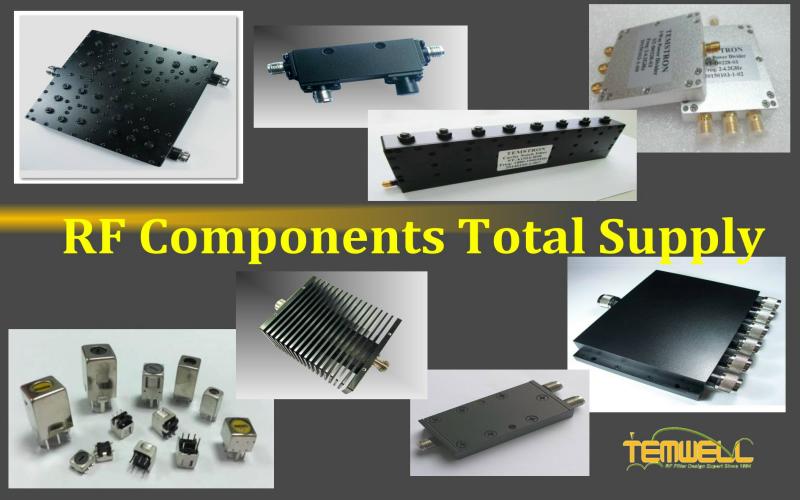 As a well-known 5G RF Filter manufacturers, TEMWELL Group is a leading provider of RF Microwave Components, RF Saw Filter Solutions in the field of Wireless Communications.
We can help to provide flexible and high-quality design proposals in RF Filter and components by our strong R&D team and over 26 years experience. Our products support multiple custom design services, including Helical Filter, Cavity Filter, SMD Filter, Needle Filter, Inductor, Coil, Diplexer, Duplexer, n-way Combiner, and all kinds of RF components. All items are made in Taiwan with ISO certification, RoHS certification, REACH compliance, and California Proposition 65 compliance. For more information, please do not hesitate to contact us!